Advocate for Change: Tell Congress to Raise the U-Visa Cap 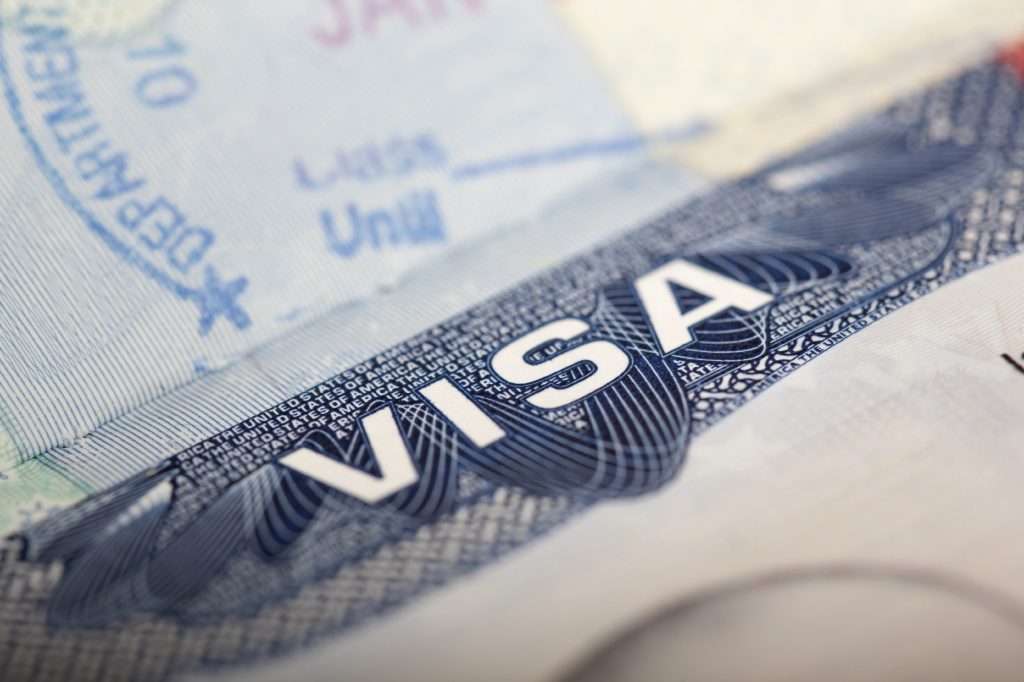 The cap for U nonimmigrant visas has been reached—and this year it was reached in record speed. United States and Immigration Services (USCIS) is limited by statute to issue no more than 10,000 U-visas starting at the beginning of each fiscal year (October). This year, that cap was reached in just about two months, the quickest ever. USCIS has reached the visa cap each year since it first started issuing U-visas in 2008. It’s time to raise that cap!

U-visas are nonimmigrant visas for people who have “suffered substantial physical or mental abuse” from being the “victim of a qualifying criminal activity.” Applicants must have information about the crime and cooperate with law enforcement.

The U-visa cap is too low and is causing a significant backload in cases. If the statutory cap is not raised, USCIS risks running out of U-visas for fiscal year 2015 before we reach October 2014. U-visa applicants can’t afford to wait years for their U-visa to be adjudicated.

Call your representatives today and tell them you support a raise in the statutory minimum of available U-visas.