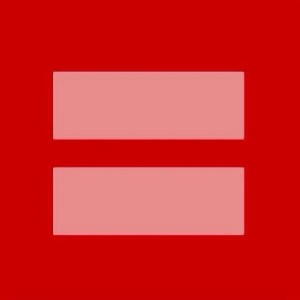 On Thursday, October 3rd, two different same-sex, bi-national couples were approved for adjustment of immigration status.  Until recently, LGBTQ citizens and permanent residents were not allowed the same privileges that heterosexual couples were given because of the descriminatory the Defense of Marriage Act (DOMA).  In August 2013 DOMA was overturned, paving the way for LGBTQ couples to pursue changes in their immigration status.

USCIS (the office of immigration) has made it clear that they now accept petitions from Green Card holders and US citizens for their legally married spouses of the same gender. According to USCIS, even couples living in a state or country which does not recognize same-sex marriage can apply for immigration benefits, as long as the marriage is legal in the state or country where it took place. This means that Oregon residents may be legally married in Washington State and still qualify for immigration benefits. Immigration worked quickly to provide opportunities for LGBTQ families applying for immigration visas, and have an FAQ page on their website that clearly articulates how bi-national, LGBTQ couples can petition for a change in immigration status.

ILG clients Carmen Gutierrez and her wife, Jensi Albright, and César Higgins and his husband, Valerium Pereira, are the first two couples in Oregon to be approved for adjustment of immigration status!

This is a huge advancement for equal rights and social justice.  ILG is committed to working with the LGBTQ community and has submitted a variety of applications for LGBTQ individuals over the last ten years.  We are so glad that the Supreme Court has put an end to this discrimination and we look forward to filing countless more applications for same-sex couples in the future.

Listen to the OPB stories about Gutierrez and Higgins here and here.