Executive Action: What it would mean and how you can get prepared.

We know––you’ve heard it before–but we think changes are coming to the US immigration system. Though comprehensive immigration reform has yet to be passed under President Obama’s administration, the president has announced that he will use his executive power to enact some immigration reform by the end of the year. According to the New York Times, that announcement might come as early as this week, so it’s important to stay informed and get prepared. Sign up for our safe information network for real-time information so that you’re never caught off guard. 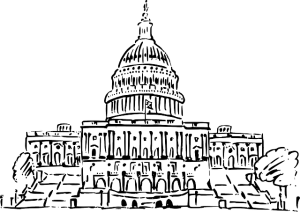 What would an Executive Order mean?

If Obama takes Executive Action for immigration reform, it will not be comprehensive but it will likely impact millions of the undocumented persons living in the US.  These are some of the options the president might enact:

How can I prepare?