Free immigration attorneys in New York City–could Oregon be next? 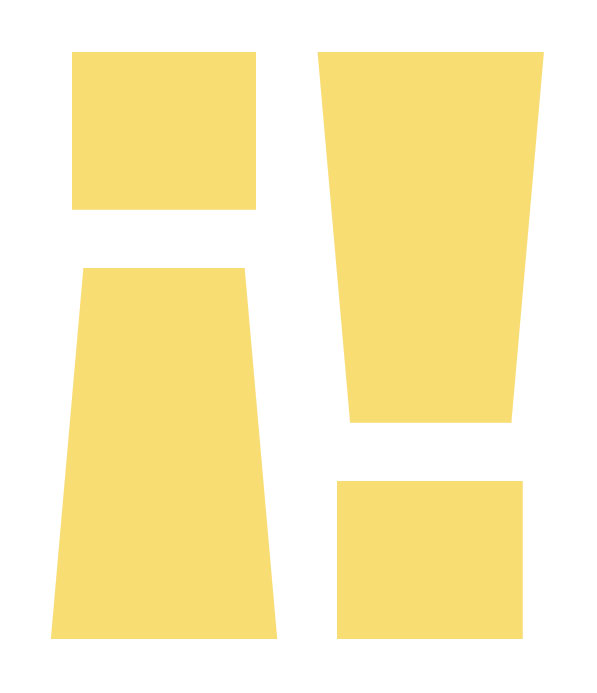 The program was initiated to make sure that everyone’s rights are upheld in navigating the often-confusing immigration court process, as well as to lessen the time that individuals spend in detention. Could Oregon sponsor the next government-sponsored immigration defense service? For more information on the program, check out these resources: Immigration defense program announcement, New York Family Unity Project Report.